Getting a Pet From Puyallup Animal Rescue 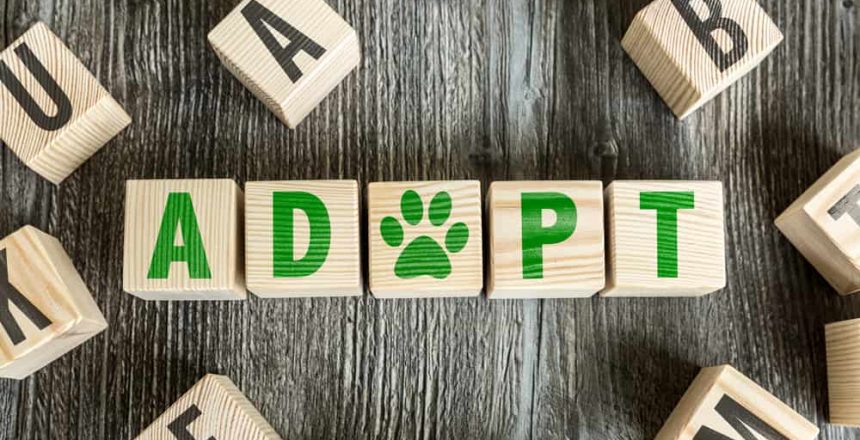 Having a pet in your home is like adding another member to your family. Although getting a new animal from birth can create a special bond, so does adopting a pet.

If you love any pet, there are various reasons for saving a pet from an animal shelter.

Reasons For Saving a Pet

Rescuing a pet from an animal shelter will benefit both you and the pet you rescue for many reasons.

According to the American Society for the Prevention of Cruelty to Animals® national estimate, “approximately six and a half million companion animals enter U.S. animal shelters nationwide every year.” These animals are strays found on the streets and brought in, animals rescued from abusive situations, or animals surrendered by owners who can’t take care of them anymore.

Over one million animals in shelters are euthanized each year because more animals are coming in than those adopted. By adopting, you are saving them from this unfortunate end. Deciding to save an animal’s life in a shelter will help more than just the one you take home because it will also make room for taking in other needy animals.

Animals have feelings too, and they want to be loved. Every animal adopted from an animal shelter is an opportunity to give them a better life.

Easier on Your Pockets

Since a pet becomes another family member, this entails additional costs. You will save money because the adoption cost can cover the following costs:

Puyallup Animal Rescue is a nonprofit organization dedicated to saving the lives of these poor, defenseless animals in Pierce County, Washington. One of the things that make this organization unique is that they haven’t just opened up another shelter to accumulate more animals. They work with various foster homes to find new homes for animals.

The adoption process begins with an email requesting an adoption application. Once you have applied, a volunteer will reach out to you to discuss your application and who you are interested in adopting. There are some requirements to keep in mind if you are serious about adopting.

Not sure what kind of pet is right for you? Visit our Puyallup Animal Rescue adoption events at the PetSmart located in Sunrise Village. We can also help you find a pet online.

Get a Pet And Let us Help

The greatest benefit of bringing home a new pet is knowing you will also bring home more love. Pet Ponderosa loves pets just as much as you do, which is why we offer many services to help you care for the pet you saved from shelters like Puyallup Animal Rescue.