Intriguing Facts About Your Dog 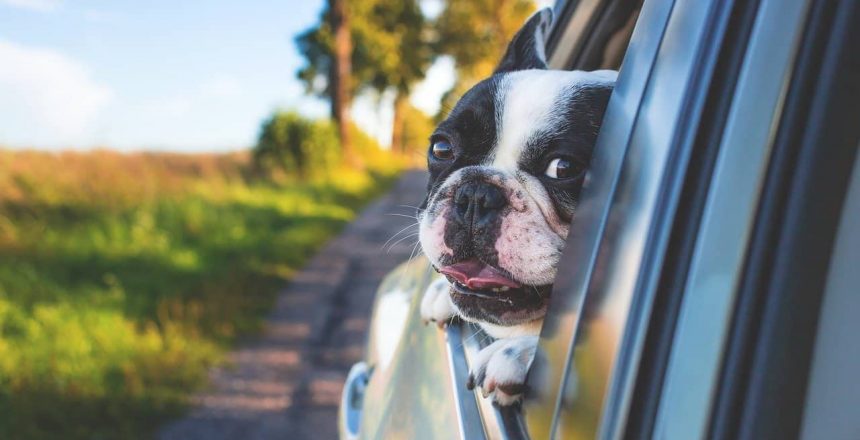 Does a dog just use its nose to smell? Is their vocabulary as limited as we think? Do they see only in black and white? Can my lovely companion live forever?

Let’s see some of the amazing things that “man’s best friend” can do. Learning more about our dogs can also teach us what we can do to keep them healthy.

Dogs Use Smell to “Read”

Although the dog’s brain is smaller than ours, the part that controls smell is about 40 times larger than with humans. That is why, unlike humans who primarily rely on sight, dogs understand the world primarily by their sense of smell.

In their nose, they have up to 50 times more scent receptors than we do. So when they inhale a certain smell, like a pizza, they know all the different ingredients in it. Their nose has two airways so they can dedicate one to breathing and the other only for smelling.

Did you know? A dog’s “fingerprint” is their nose print. This is kept on record by trainers and breeders to identify their dogs. It is also used by insurance companies when insuring pet sitters.

Commands like sit, stay, and rollover, are commonly used with dogs. But the truth is that dogs can be trained to know many more. The record for the biggest vocabulary of any animal is set at 1,022 words by a border collie.

Dogs can learn words easier if they can link it to an object or behavior. They can also use the process of elimination to figure out words they don’t know.

Did you know? A dog’s genetics plays a factor in their learning ability.

Many people believe that dogs are colorblind. The truth is they can’t see in the wide range of colors that humans do, but they do see shades of blue and yellow. So when they look at a rainbow, they see yellows, grays, blues, and white.

Other interesting facts about a dog’s vision:

Can They Live Forever?

Unfortunately, we know they can’t live forever. But it is important to understand each breed and learn how we can help them live longer.

Some breeds, for example, are more prone to certain types of diseases. Smaller dogs also live longer probably because their internal organs don’t have to work as hard as larger breeds.

Here are a few things we can control to help our dogs live longer:

All these characteristics clearly show why we love our dogs so much. They must be taken care of in the best way.

That is why we are happy to help here at Pet Ponderosa offering a variety of pet services. Give us a call or come in and visit us today!