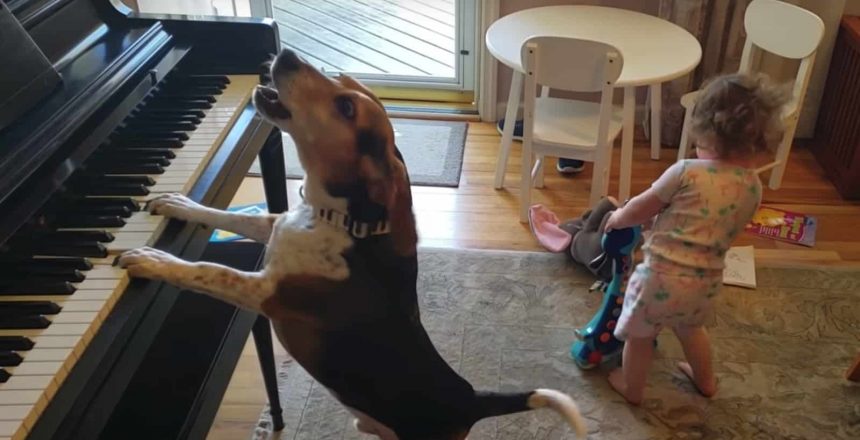 One of our very favorite posts surrounding National Pet Day was this hilariously adorable video of a rescue dog playing piano while a toddler boogies to his tunes:

Well, it is crazy to think that it has already been a few weeks since last month’s National Pet Day! Here at Pet Ponderosa we loved seeing everyone’s pet-tastic IG and FB posts for #NationalPetDay. That is why we wanted to share one of our favorites, as a continuation of our Pets in the News Blog Series.

The Story Behind the Rescue Dog

This video is only one of the latest in a series of videos this talented pup’s adoptive parents have published on YouTube for the whole world to enjoy. In fact, you might remember his first video that went viral in 2017, capturing over 1.6 million YouTube views.

This pup was rescued from a shelter about 3 years ago. He was given the name Buddy Mercury by his new parents, in honor of his human dad’s favorite musician, Freddie Mercury of Queen.

Buddy is a beagle and basset hound mix (a ‘bagle’ hound, so his parents call him), and a self-taught musician!

Buddy Mercury is the only beagle / hound to have an actual album on iTunes. Yep! It is called Buddy Mercury Sings the Blues. His parents have decided to donate 50% of all the proceeds from their four-legged friend’s album to supporting animal shelters, in an effort to help rescue more animals.

What is not to love about the video above? It’s as if Buddy exists purely to entertain and make us smile. Plus, the pairing of Buddy and the sweet little girl dancing a jig puts this video into cuteness overdrive!

Of course, Buddy is certainly not the first pet to capture the hearts of millions via internet. Countless dog and cat videos (from cute and funny to heroic and heart-warming) have gone viral in the past decade, which is a testament to how endearing animals really are.

Buddy’s Instagram bio says his goal is “Bringing joy, laughter & pawsitivity to the world”. It’s true; pets always seem to charm us humans. They warm hearts wherever they wander (or wherever they are posted!).

As life-long animal lovers here at Pet Ponderosa Resort & Spa, we are always happy to learn about furry friends like Buddy Mercury.

Our passion is treating pets to top quality grooming and boarding. Based out of Graham, Washington, we offer luxury pet care services, including dog walking, climate control kennels at our dog and cat resort, pet transportation, pet cleanup, and doggy daycare. 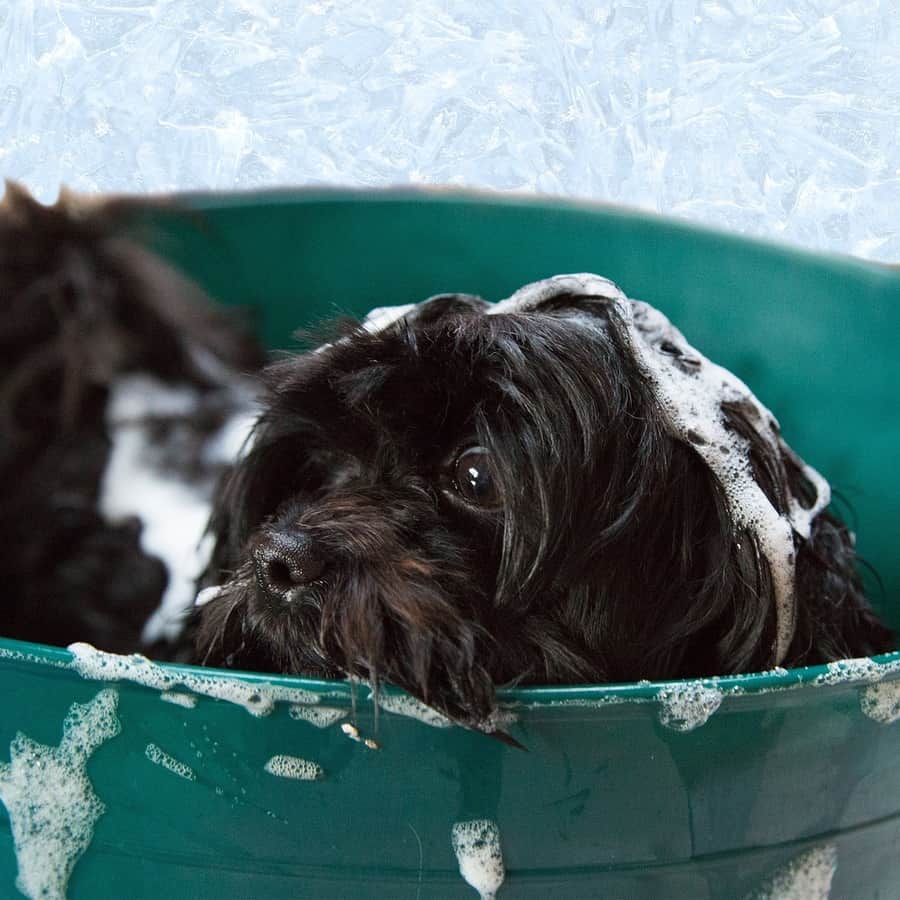 As an International Boarding & Pet Services (IBPSA) member, we have been recognized as a pet care facility that has invested in striving for the highest standards and best practices in the pet care industry.

You can be sure that your fur baby will be safe and sound in our care, whether they are here for a grooming, a play day, or a longer term stay.

Why not treat your PNW pet to one of our premium pet services? Treat yo pet!

Make reservations with us for your pet’s next grooming, daycare, or boarding. We look forward to meeting you and your best pal!